A new Golf is coming out in Europe and the best thing to do is just ignore it.

It's going to win every award and half a million customers every year, no matter what Ford, Toyota or Renault do.

What's that, we can't ignore it? Volkswagen has a huge marketing machine that keeps coming up with new versions and features all the time. So we might as well get on the hype train before it starts rolling with a bunch of renderings depicting possible or unlikely models.

All three sets of renderings here are from Aksyonov Nikita who's been going to town on the Golf 8 since it came out. We enjoyed the revisions he did for the normal car recently. But of the three body styles shown here, we most enjoy the 3-door, which is the least likely to happen. There's just something selfishly cool about having your second and third passenger squeezed into the back seat, constantly reminded of his bad back.

Of course, Volkswagen made it abundantly clear that it won't make another Golf 3-door. You couldn't buy one for the last model year of the 7.5 generation either. Since this is the sporty model, we wanted to see some sexy hips as with the Astra GTC or a couple of sharp creases like the Leon SC. Alas, that's never been in VW's budget. No wonder the 3-door failed.

Another cool idea Nikita had is a Golf Cross. Well, he calls it an Alltrack, but that name should be reserved for the wagon whereas this is a hatchback. Ford makes a car like that, the Focus Active, but most of the other companies designed a new body on top. We're talking about things like the Kia Xceed or Mazda CX-30, both of which look brilliant in our book.

Finally, we've got the 2020 Golf Sportsvan or SV for short. We know this model will be killed off after only one generation. It's what the Germans call a tourer, essentially a compact MPV with good stable handling (not softly sprung like a Citroen). Last year, the B-Class and 2 Series Active Tourer both sold about 60,000 units in Europe, which is far from their max output. Both are facing the axe so there's no point for Volkswagen to play this game. 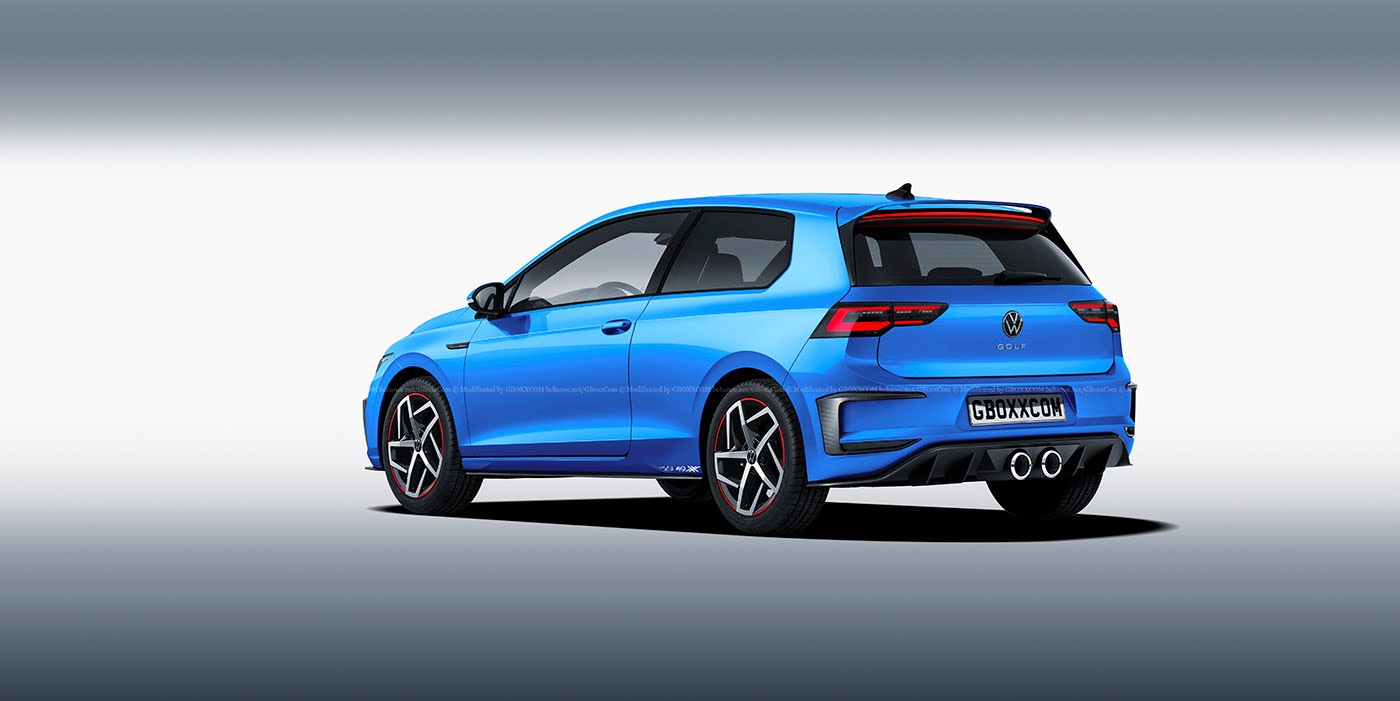