skodaSkoda Kodiaq
At the 2018 Paris Motor Show, the Kodiaq became the first SUV in Skoda history to wear the RS badge.

It remains one of the most important and profitable vehicles they have and is currently undergoing testing for a 2021 model year facelift.

To say that the Kodiaq RS is different and weird would be an understatement. Volkswagen Group has a long history of trying to make spicy crossovers. However, the Kodiaq is shaped like a big, practical family car. But that's to be expected, considering how strange the Fabia RS TDI was.

The RS powertrain is also an unusual one. While customers may have expected a turbocharged gasoline 2-liter or even a VR6, Skoda engineers chose to adapt Volkswagen's 2.0 TDI. This engine originally made its debut in the Passat and Tiguan, being one of the first in the segment with two turbochargers instead of just one.

The output isn't that impressive at 237 hp (240 PS), but it falls in line with what twin-turbo 2-liter engines from BMW, Volvo or Land Rover have. The closest thing to a rival would probably be Ford's Edge ST-Line, given that it has not only the power but also a body kit.

We've gone over the entire testing prototype with a magnifying glass and couldn't find any significant changes. Maybe they are updating the grille and lower bumper a little bit, but that's about it. One thing we've noticed is that both exhaust tips are now completely fake, whereas with the older model, the left one was real.

If the powertrain remains the same, so should the performance and fuel economy. Skoda does have access to other engines, but the only one that would fit the RS crossover's identity is the 2.0 TSI, with suitable versions of that producing between 269 and 329 horsepower. A plug-in hybrid system, like in the case of the new Octavia RS, is possible but unlikely. 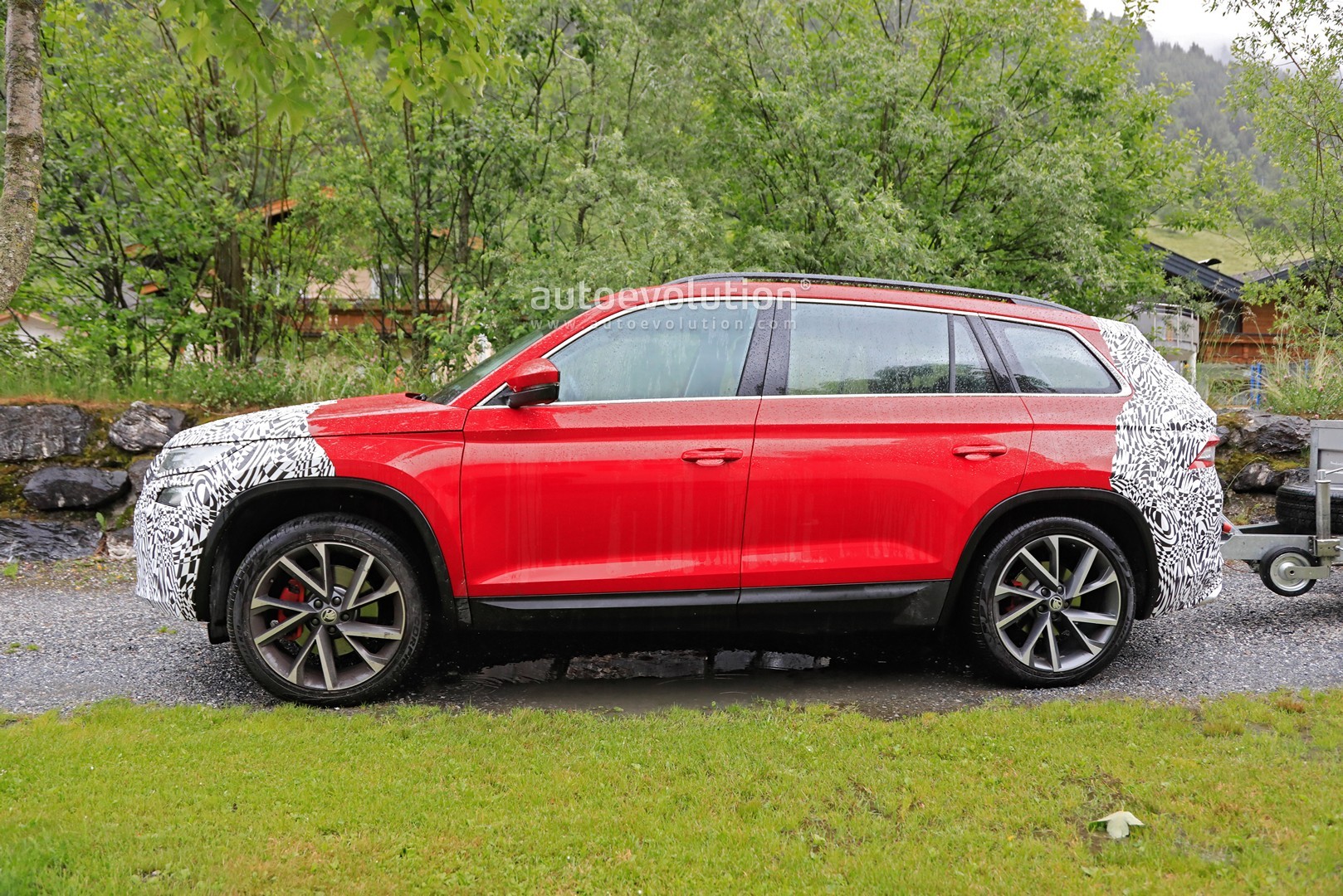 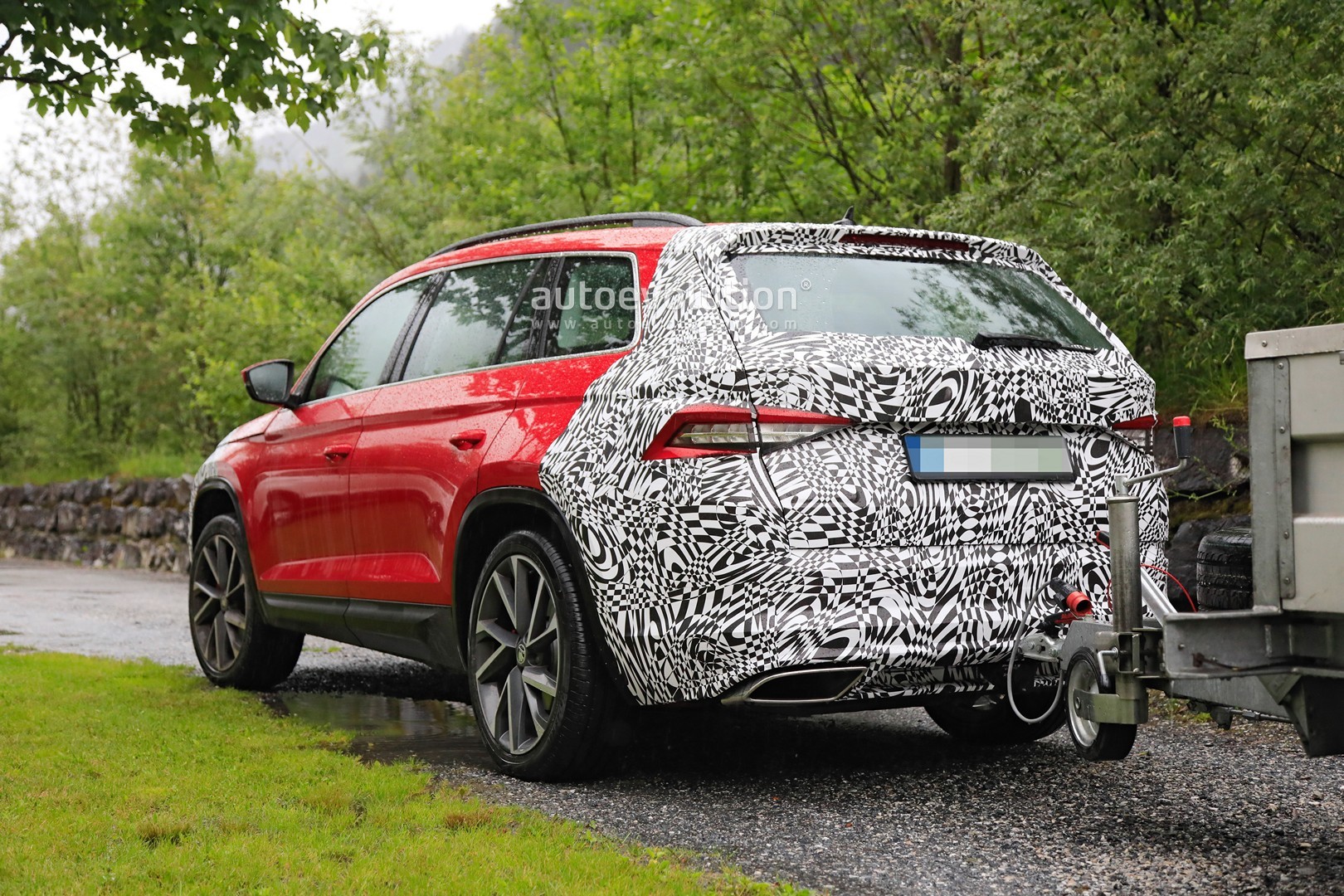