It was back in March 2015 when Audi's motorsport division unveiled the LMS GT3-spec race car version of the second-generation R8 before updating the track-only V10 machine in October 2018. Fast forward to today, Audi Sport is unveiling the Evo II specification of its mid-engined supercar, which slots between the GT2 and GT4 in the firm's track-only R8 lineup.

Upgraded for the 2022 racing season, the R8 LMS GT3 Evo II comes with tweaks in multiple areas: aerodynamics, chassis, traction control, engine characteristics, and climate control. While the predecessor's floor did most of the heavy lifting in terms of downforce, the latest configuration of the race car primarily relies on the new rear wing to create the desired downforce levels.

For the first time, the R8 LMS GT3's suspension boasts four-way adjustable dampers while the traction control system is more configurable than before. Audi Sport's engineers have developed a new engine air intake enabling better torque delivery from the mid-mounted 5.2-liter unit, which can develop up to 585 horsepower (430 kilowatts) depending on regulations.

Images of the interior have not been provided but we do know the race-ready R8 benefits from reworked climate controls for improved comfort. These revisions will be applied to newly built cars but also as part of a retrofit package for existing vehicles whose owners want the latest developments made by Audi Sport.

For a much more affordable track-only machine carrying the Four Rings, the recently unveiled 2022 RS3 LMS serves as the entry point into Audi Sport's motorsport offerings. 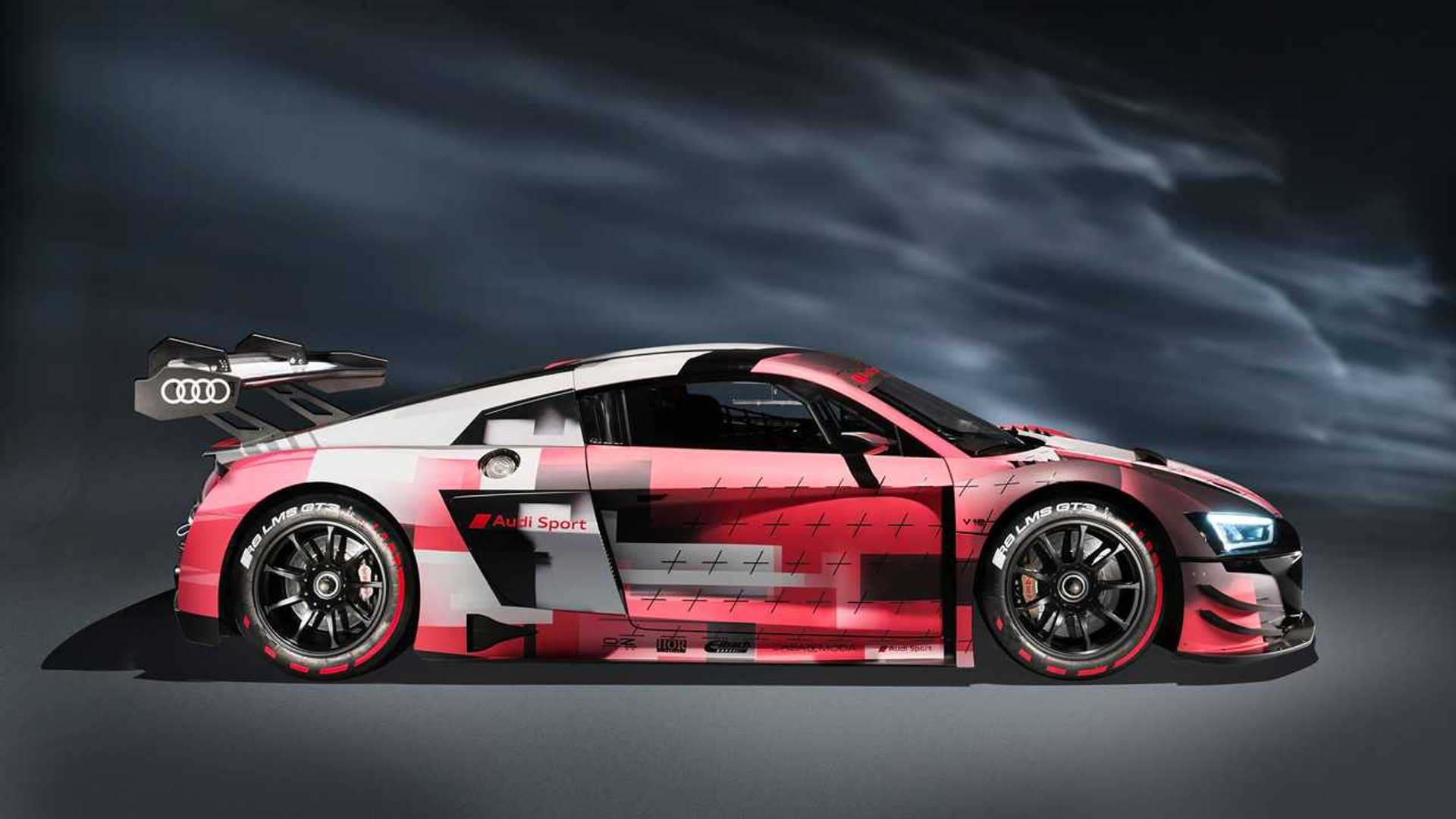