It has a simple, easy-to-use layout.

As someone who grew up in Europe during the 1990s, it saddens me that Fiat now has such a limited model range on the Old Continent. It greatly revolves around the 500 city car, be it with combustion engines or electric propulsion, along with the aging Panda and the larger Tipo. In other parts of the world, the company's lineup is more diverse, with Fiat Brazil offering models such as the Uno, Mobi, Argo, Cronos, Strada, Toro, and Grand Siena.

Prepare to add Pulse to that list, a small crossover mechanically related to the Argo small hatchback and the equivalent Cronos sedan. After releasing exterior images and announcing its name (following an online popularity contest), Fiat is finally allowing us to take a good look inside the cabin. As you can see, it has been subjected to quite a few changes compared to the Argo and Cronos.

It combines a fully digital seven-inch instrument cluster with a 10.1-inch touchscreen for the infotainment system. The latter runs on the latest Uconnect software implemented in the Toro pickup truck where the screen is arranged in portrait mode whereas the Pulse gets a more conventional horizontal setup.

Compared to the Argo and Cronos, the upcoming Pulse will feature different climate controls along with a red Sport button on the steering wheel. In the press release issued for the Brazilian market, Fiat says it has developed new textures and fabrics along with special paints and finishes to set its upcoming model apart from the other small crossovers.

It will go on sale in Brazil in the coming months with a choice of two engines: a turbocharged 1.0-liter three-cylinder unit with approximately 120 horsepower and 196 Newton-meters (145 pound-feet) of torque and a base naturally aspirated 1.3-liter with 109 hp and 139 Nm (103 lb-ft). The former will work with a six-speed automatic gearbox while the latter is going to be connected to either a five-speed manual or a continuously variable transmission.

Pricing details have not been disclosed, but an educated guess tells us it will be cheaper than the Jeep Compass. Our colleagues at Motor1.com Brazil expect the Fiat Pulse to kick off at the equivalent of $15,600 and top out at $21,500. 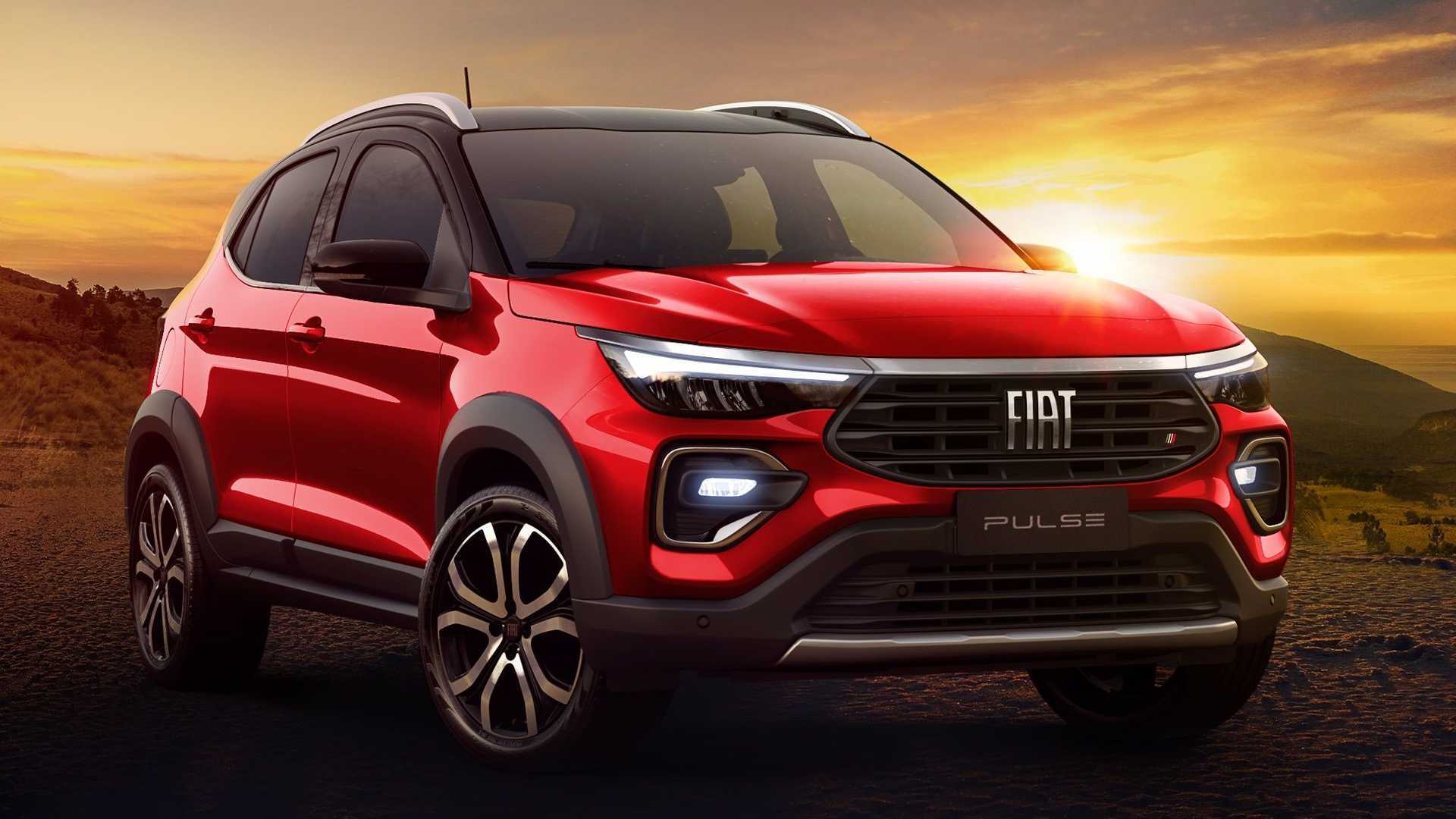 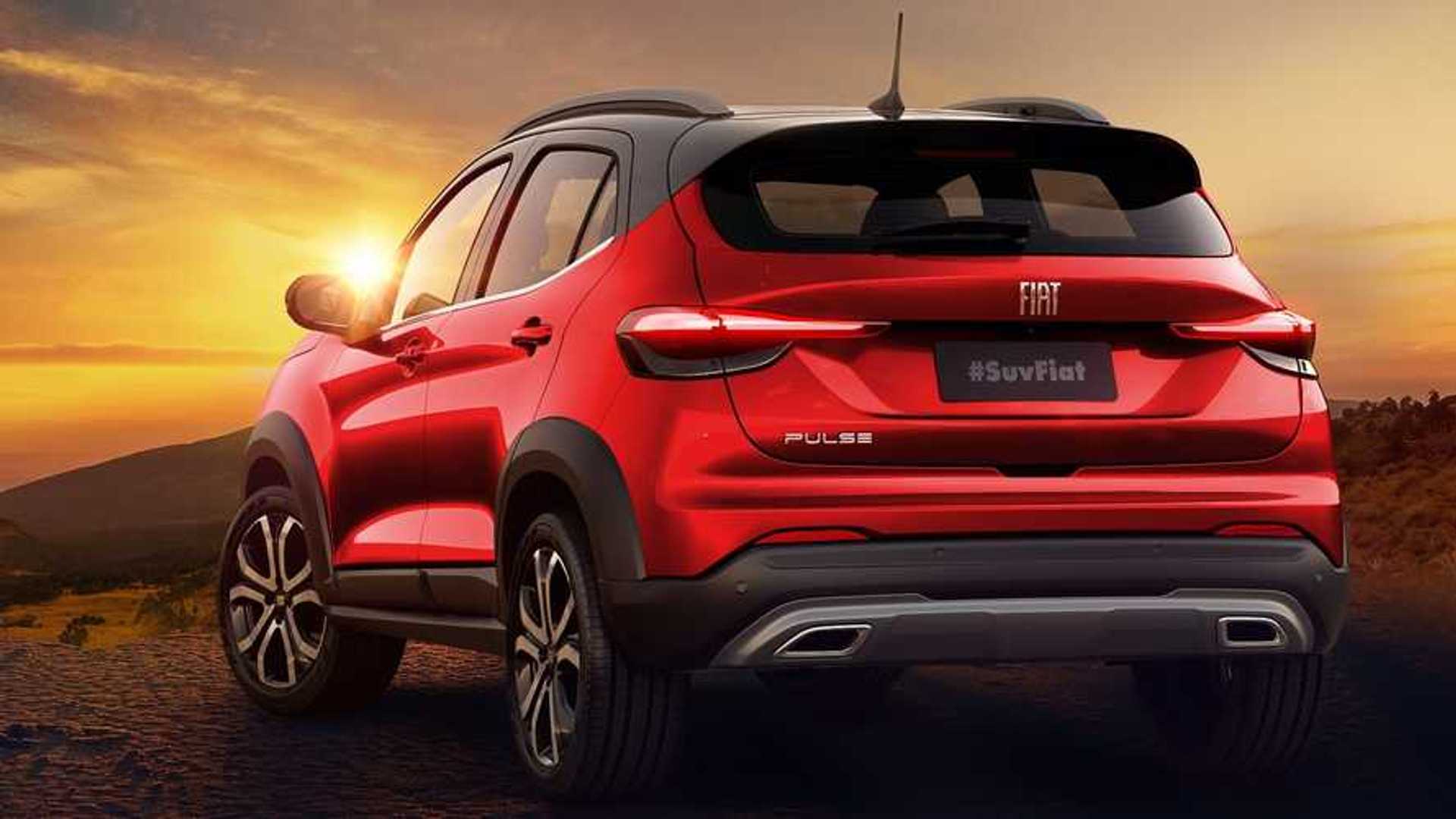