ABT Tries To Make The VW Transporter More Aerodynamic

Because slammed vans are pretty cool, too.

Remember that article we recently did about ABT planning to release a number of options for those looking to increase the performance potential on their Volkswagen Transporter vans? Well, it's finally official as the world's largest tuner of Volkswagen and Audi vehicles, ABT, has revealed that the full line of performance parts will finally launch for the VW van in March of this year. While the initial press release they distributed focused on the power package that ABT has planned, they've also recently detailed a number of other bits relating to some exterior parts. Well, you know, you gotta make what is essentially a rolling loaf of bread into something a little bit more aerodynamic.

Check out the gallery to see the difference and how much more sporty the Transporter looks after the kit is applied. Also, that Bilstein Height Adjustable Suspension Kit can do wonders for the overall stance, allowing both the front and rear to be lowered between 1.5 and 2.7 inches. As an alternative, special suspension springs are currently being developed and will be available soon. This aero package is also available across the rest of the smaller engine lineup, but why would you want to look fast instead of actually being fast? 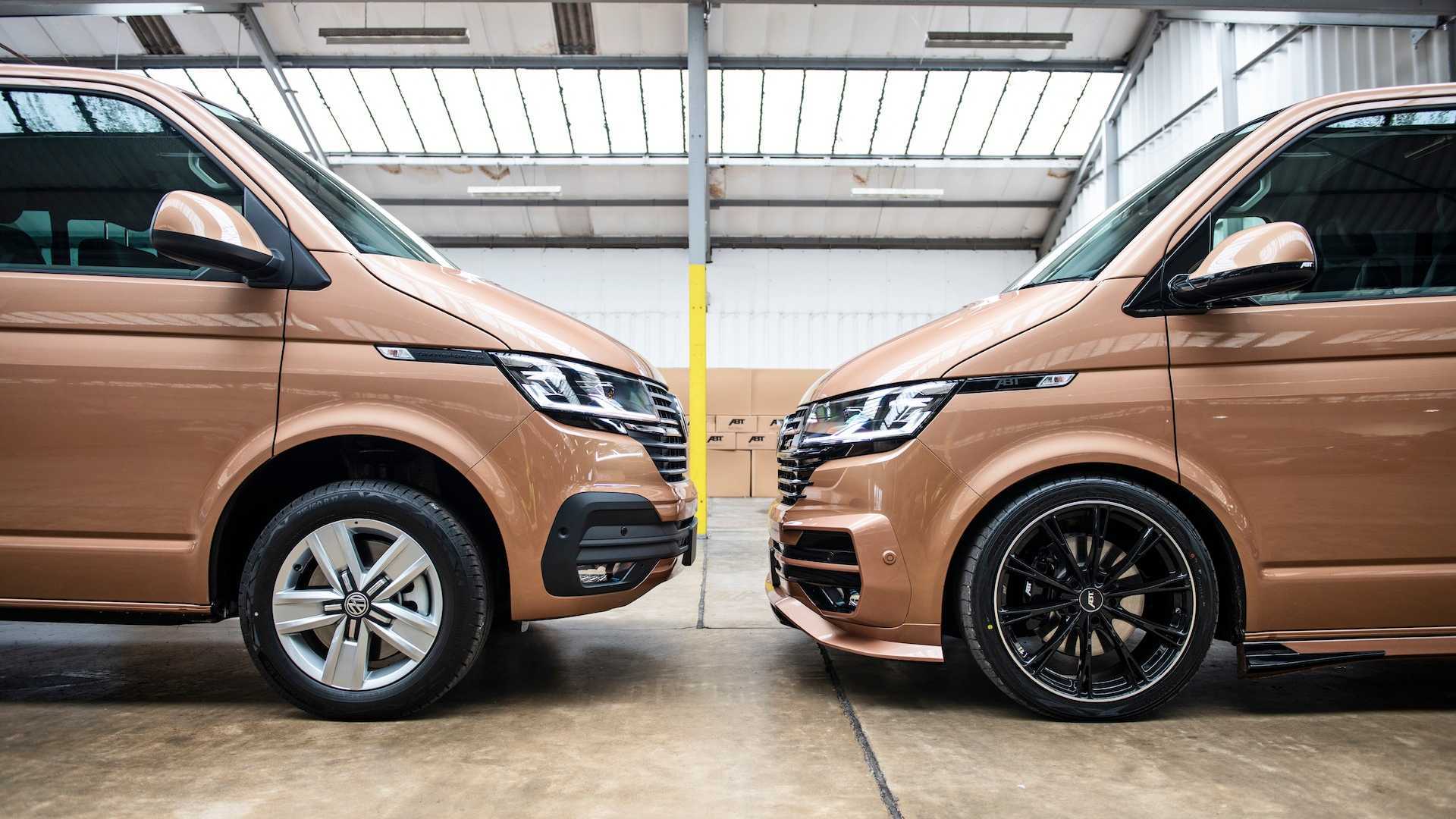 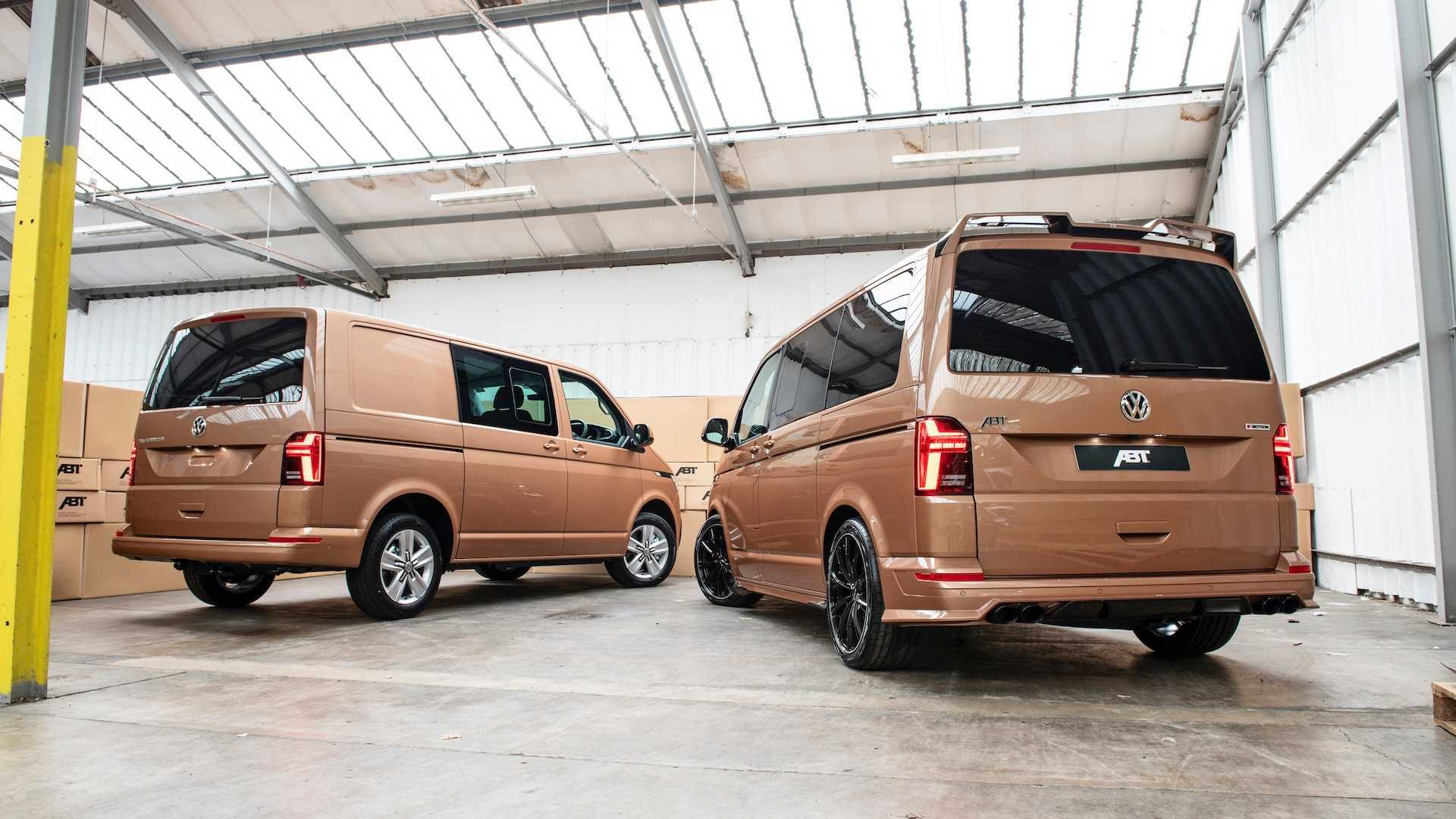