Small on the outside but big on the inside, these concepts show a practical vehicle doesn't necessarily have to be large.

Whenever a car show in Japan is approaching, we always get giddy with excitement because we know domestic automakers have some oddball concepts in the pipeline. Case in point, Daihatsu has prepared a quartet of interesting showcars it will have on display in the Land of the Rising Sun from October 24 until November 4 during the 46th edition of the Tokyo Motor Show.

Kicking things off with our favorite, the WakuWaku is a kei car and therefore it represents the smallest category of road-legal vehicles in Japan. Like the JDM-spec Suzuki Jimny, it's only 3395 millimeters (133.7 inches) long, but considerably more practical thanks to the split-opening tailgate and a roof panel that pops open to reveal an extra storage compartment.

It's like the world's tiniest camper combined with crossover cues like the higher ground clearance and lots of plastic body cladding. The boxy shape à la Toyota FJ Cruiser might not be all that attractive, but it maximizes interior space to create a versatile cabin perfect for outdoorsy people who enjoy camping trips but don't want a large vehicle. The WakuWaku has also probably been envisioned to double as a tiny van since there are bright orange panels covering the side glass.

Moving on, TsumuTsumu is an adorable little truck with a sliding load bed that also falls into the kei car category. It even has its own drone that lands on top and is stored inside a module when not in use. The pair of tiny rear doors and the absence of a pillar between them means getting in and out of the vehicle is easy-peasy. There's a bit of cargo space behind the two seats as well as on the shelves of the small doors for added practicality.

As for the WaiWai concept, it takes the shape of a petite minivan with sliding rear doors, three rows of seats, and dual sunroofs. The six-seater is 4200 mm (165.3 in) long has been envisioned with several screens that extend from one corner of the dashboard to the other in a setup that makes us think of the Honda E. Those four displays are complemented by a fifth one serving as the infotainment system right next to the steering wheel.

The IcoIco is a conceptual people carrier that features a fully autonomous driving system and comes with a retractable ramp to make it easier for people in a wheelchair to get in and out of the vehicle. Daihatsu says this kei car is ideal for narrow roads since its only 1475 mm (58 in) wide, therefore making it perfect for last-mile delivery scenarios.

It remains to be seen whether any of these will ever see the light of day, but even if they will, they'll probably end up as a JDM-only affair. 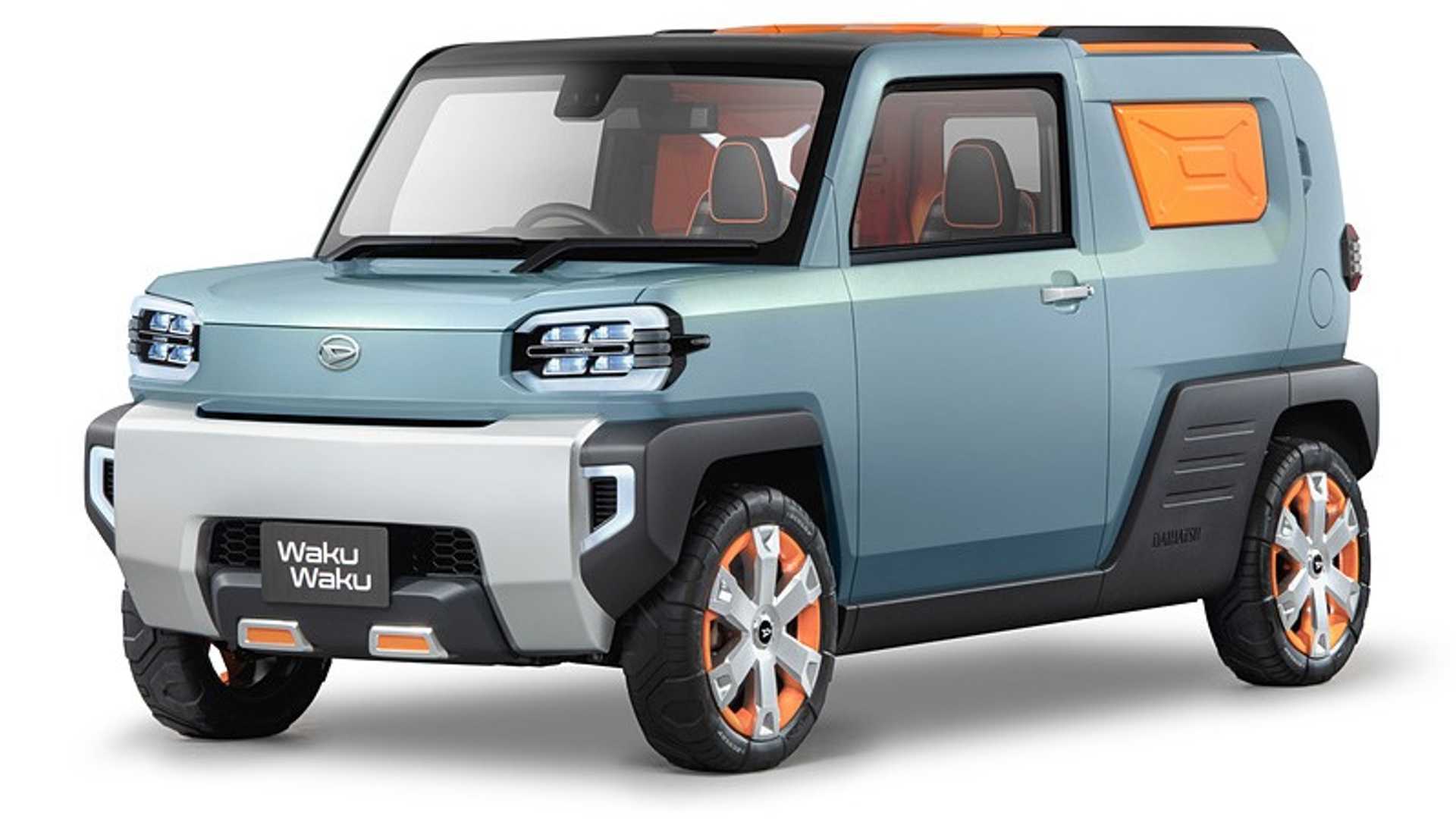 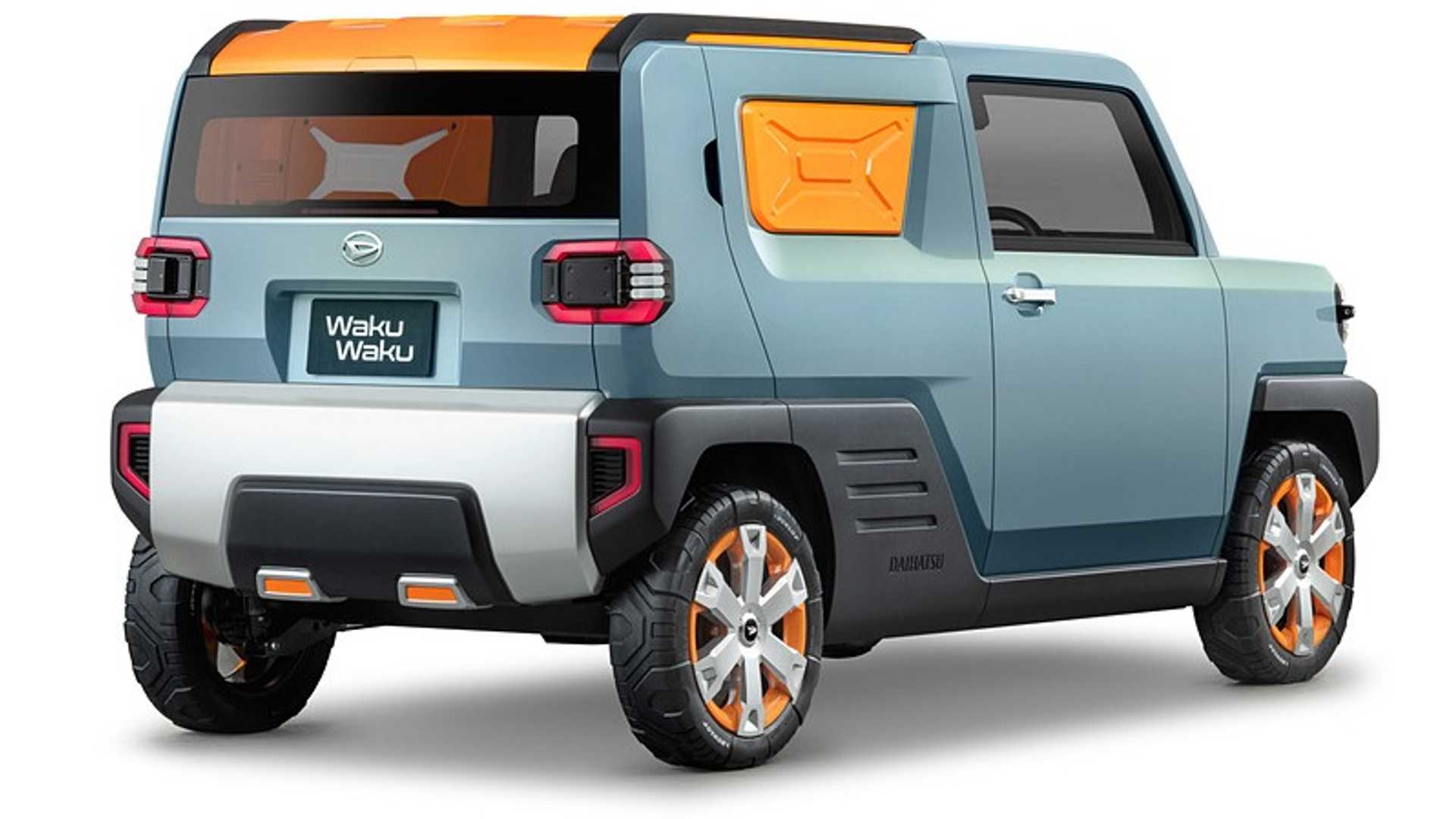