Just when we thought this three-row couldn’t get any better.

The Hyundai Palisade and its Kia Telluride cousin are two of the best three-row crossovers money can buy. Both look good, drive well, and have cabins so premium-feeling that you might mistake them for luxury vehicles. But now, in Hyundai's home market of Korea, the already-nice Palisade gets even more opulent courtesy of two new trims: Calligraphy and VIP.

Both the Hyundai Palisade Calligraphy and VIP models get a smattering of new visual cues designed the make the crossover look more upscale. Triangular grille inserts, a full-width chrome skid plate, a larger lower air intake, a wider rear chrome diffuser, and unique 20-inch wheels separate these models from their base siblings. Plus there's a nice new Rain Forest paint job exclusive to the trim.

Inside, the 12.3-inch digital instrument cluster and head-up display optional on lower trims are standard here, as is Nappa leather in three different colors: Black, Khaki, or Beige. Larger families may have to look elsewhere, though, as the Calligraphy and VIP models only offer a seven-seat configuration, ditching the second-row bench for nice leather-appointed captain's chairs instead.

As for what defines the Palisade VIP – think of it as the Calligraphy model on steroids. The same standard Nappa leather and visual cues from the Calligraphy model carries over, only the Palisade VIP now gets a second-row center console with an air purifier, warmed and cooled cup holders, a more comfortable headrest with built-in speakers, a wireless phone charger, and a rear-seat entertainment system with two monitors.

As you might have noticed, both the Palisade Calligraphy and VIP models use the same 3.8-liter V6 we get here in the U.S., good for 291 horsepower (216 kilowatts) and 262 pound-feet (355 newton-meters) of torque, and come paired to the same eight-speed automatic. But unlike the American Palisade, Korean buyers also get the option of a 2.2-liter four-cylinder diesel engine, which is good for 200 hp (150 kW) and 322 lb-ft (437 Nm). 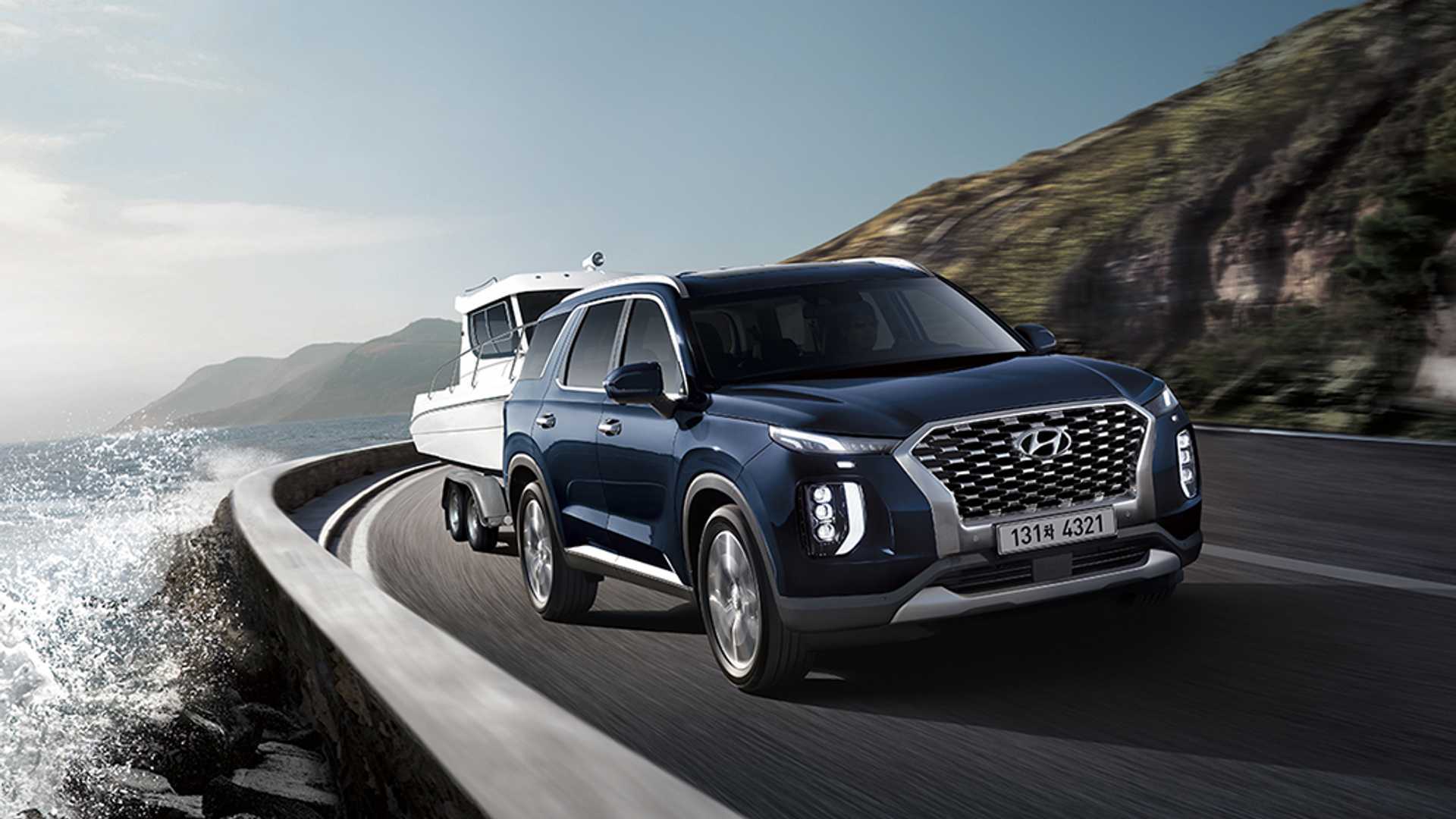 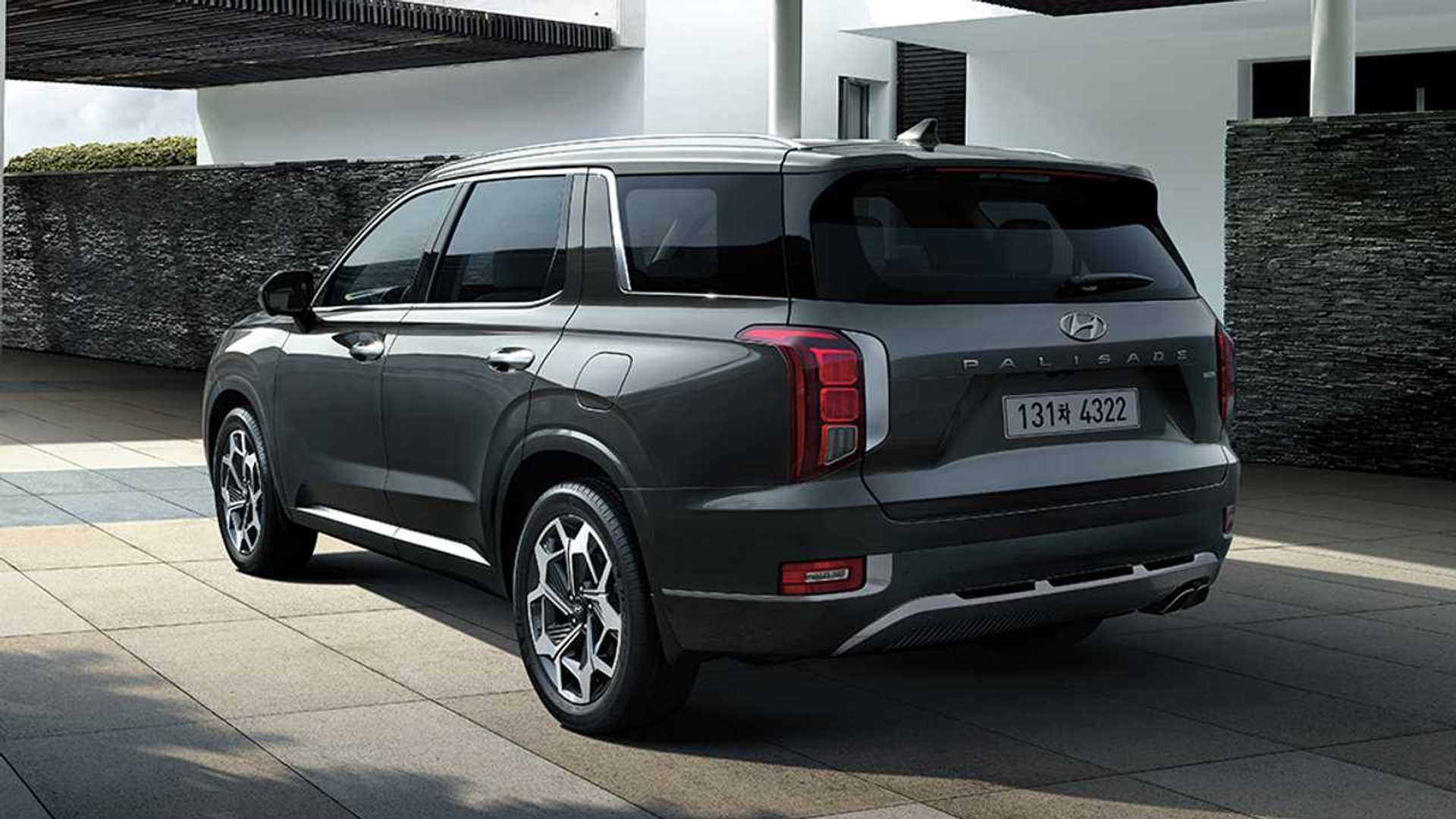 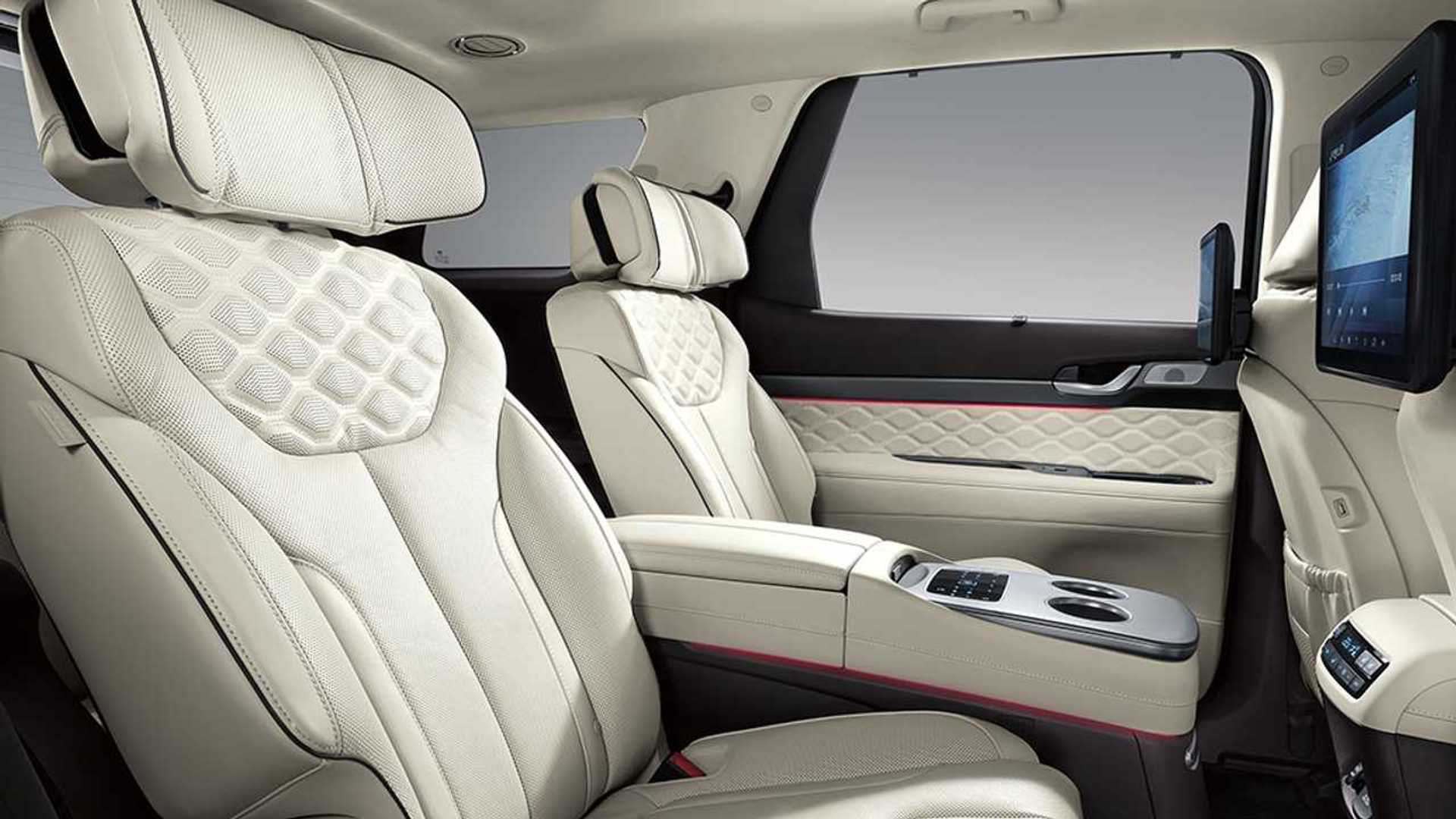 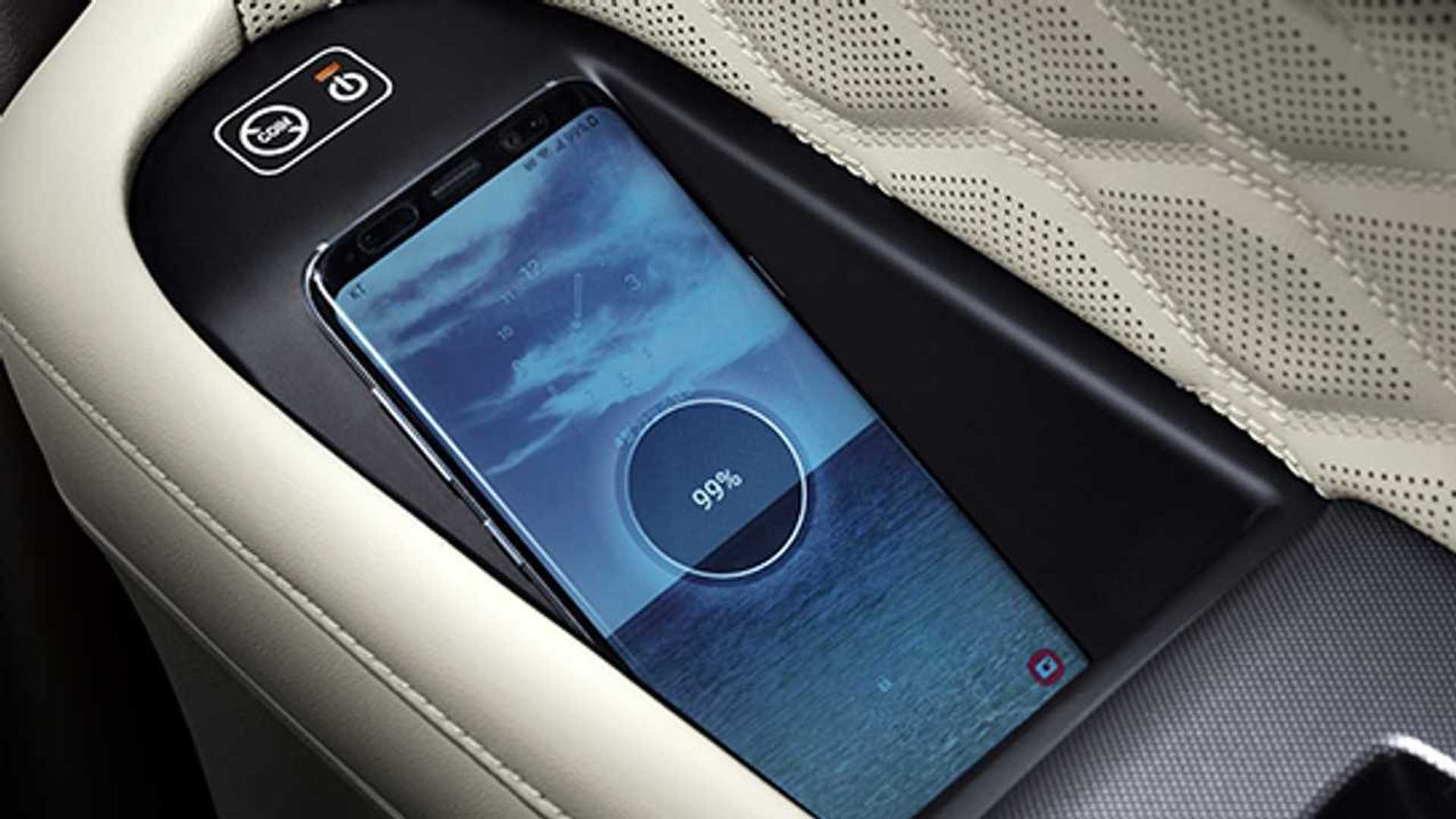