Chernobylmclarensupercars
With all the hype surrounding McLaren's current products, like the GT and 765LT, it's nice to see the older 650S getting some attention as well.

And that attention comes in the form of an apocalyptic tuning project.

It's not uncommon to see familiar cars being rendered as zombie survival machines, decked out with silly guns riot gear. However, it's also possible to achieve that kind of weathered look using a wrap.

Many companies have specialized in printing out vinyl to look like it's been battered by the elements, and this one is themed after Europe's legendary nuclear accident. Honestly, after watching HBO's hit series Chernobyl, we're not surprised somebody had the idea of a car project based on it.

The livery of the car is inspired by one of McLaren's P1 race cars, on top of which you have the nuclear hazard logo and those of all the companies that put parts on the McLaren. A distressed patina effect is then introduced as if those millions of atoms bombarded the paint into submission.

This LW widebody package was released five years ago and is still available from $34,000 to $55,000, depending on if you want it in carbon or not. It consists of the usual extensions to the wheel arches, a massive chin spoiler, the diffuser, and a wing big enough for an airplane.

The wheels chosen come from HRE and are wrapped in Michelin performance tires. Armytrix is also a major player here, their titanium exhaust system ensuring that the 3.8-liter twin-turbo V8 sounds brutal and probably delivers a few extra ponies.

With that being said, check out the 650S Chernobyl. Based on the info we've found so far, the McLaren really is in the Ukraine, which kind of makes the theme a little offensive to all those people that died or got sick after. But it's not this owner's fault that a reactor blew up about 34 years ago. 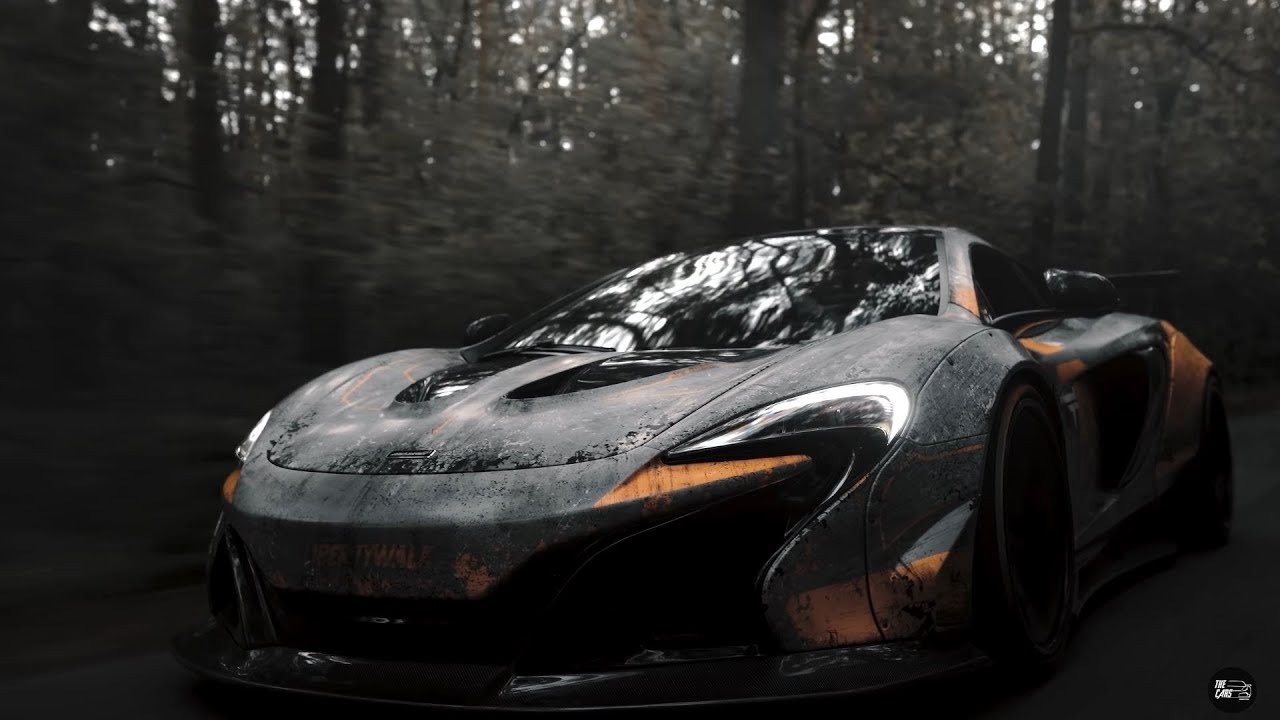 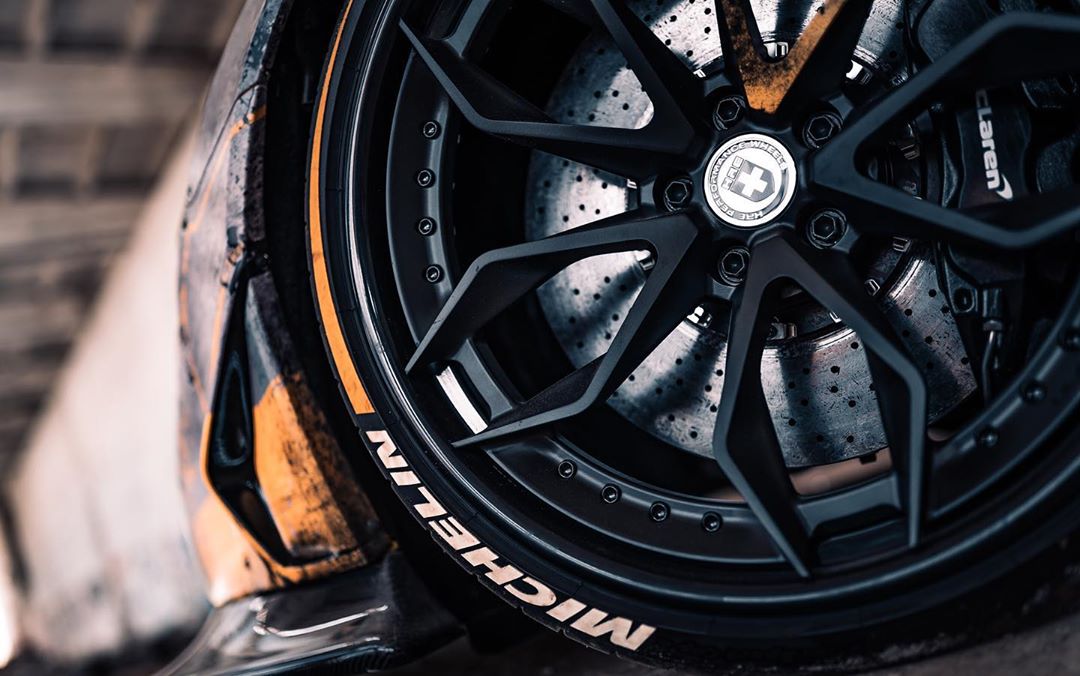 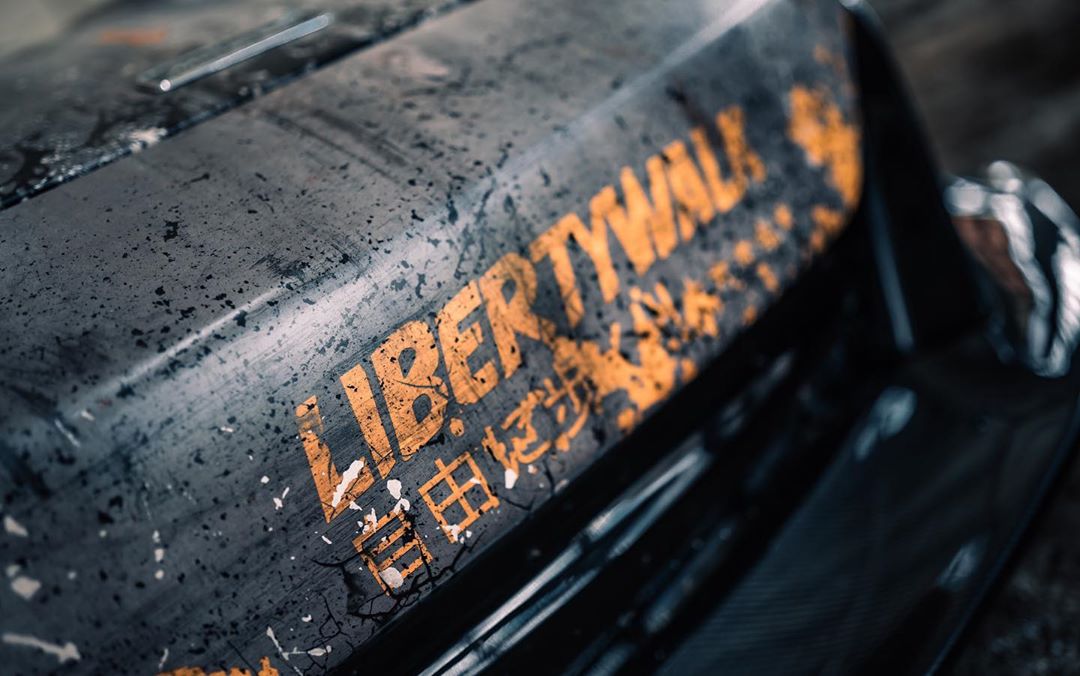 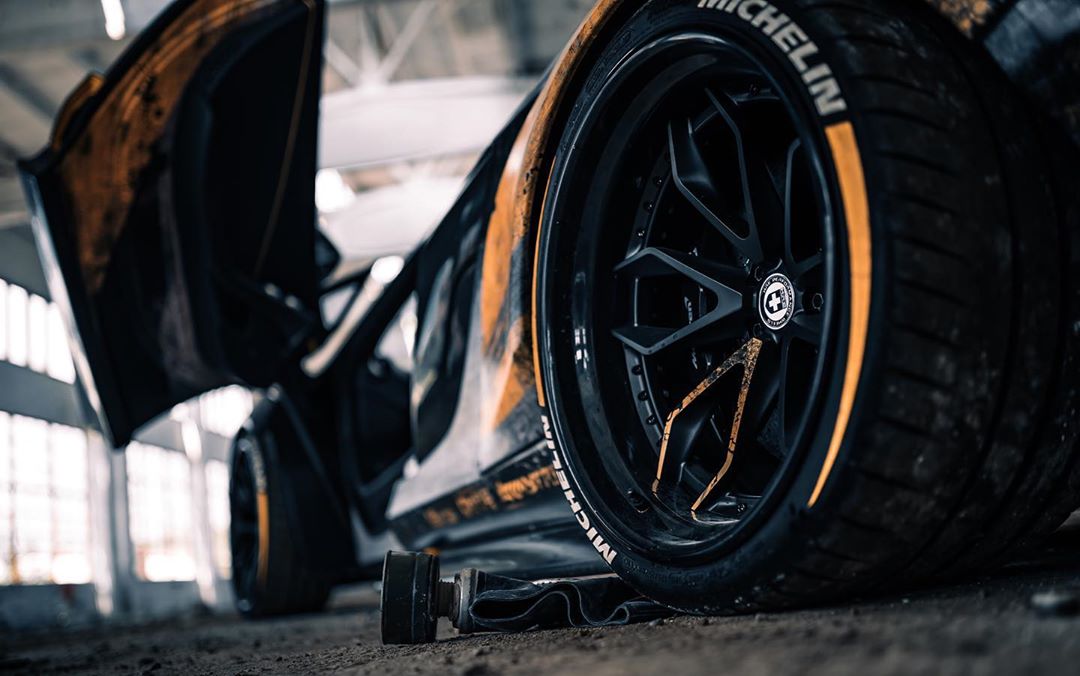 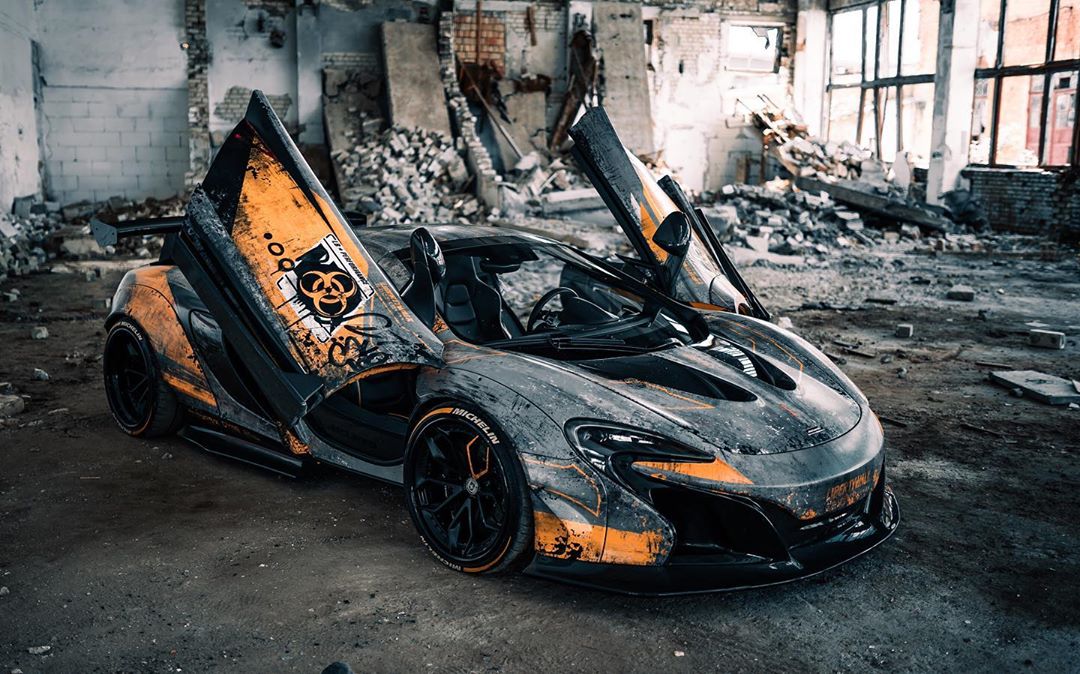