For our American readers, Dacia is probably nothing more than a cheap brand from Europe they don't really care about. But on the Old Continent, it's a well-established affordable marque selling smart, no-frills, and practical vehicles. Its range-topper is the Duster SUV, which is now making the transition to a compact pickup truck built by Romturingia.

If that name doesn't ring a bell, it's a Romanian coachbuilder responsible for the creation of the first generation Duster pickup in 2014. The model was limited to about 500 examples, which were all sold to a major fleet customer in the country.

During the IAA Hannover Commercial Vehicle Show, the company has presented a Duster pickup based on the second generation Duster. The formula from its predecessor is retained – the design of the front end is basically unchanged, but the rear doors and boot opening are replaced by a pickup cargo bed covered in damage-resistant material.

Under the new body is the same Duster platform that underpins the factory SUV. This means that the engine is channeling its power to all four wheels and in this case, the motor is the 1.5-liter dCi turbodiesel with 110 horsepower (82 kilowatts). It's probably going to be replaced by the newer 1.5 dCi with 115 hp (86 kW), which also generates 260 Nm (192 lb-ft) at 1,750 rpm.

Romturingia's plans about the small pickup are not clear at the moment, but a small series production is probably on the way. It could be a warmly welcomed expansion of the Duster range, which now also includes the Duster Fiskal van with a 1.64-meters (64.5-inches) long flat load compartment.

During the Paris Motor Show earlier this month, the Duster SUV gained a new 1.3-liter turbo gasoline engine, as well as improvements to the infotainment system. 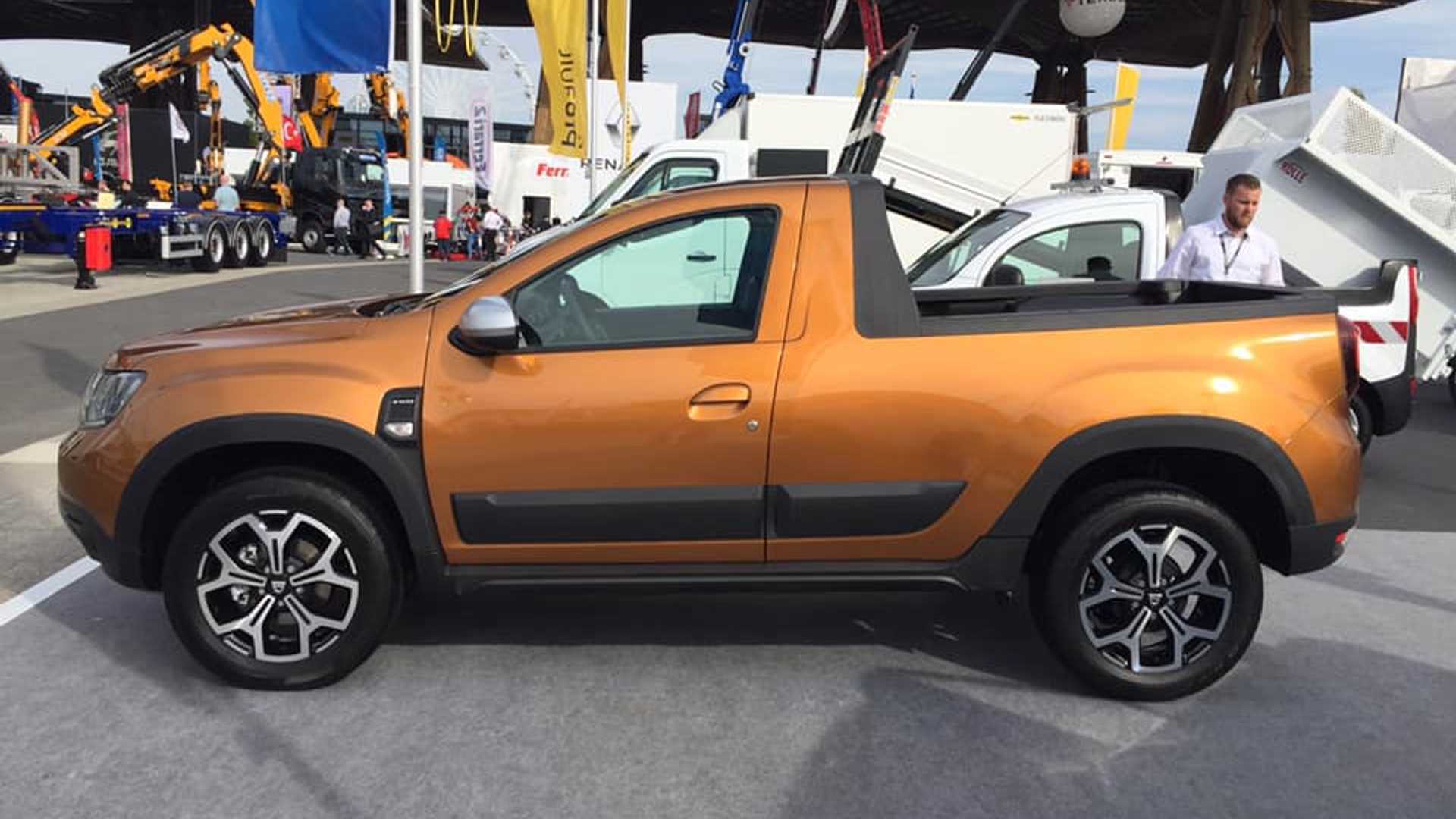 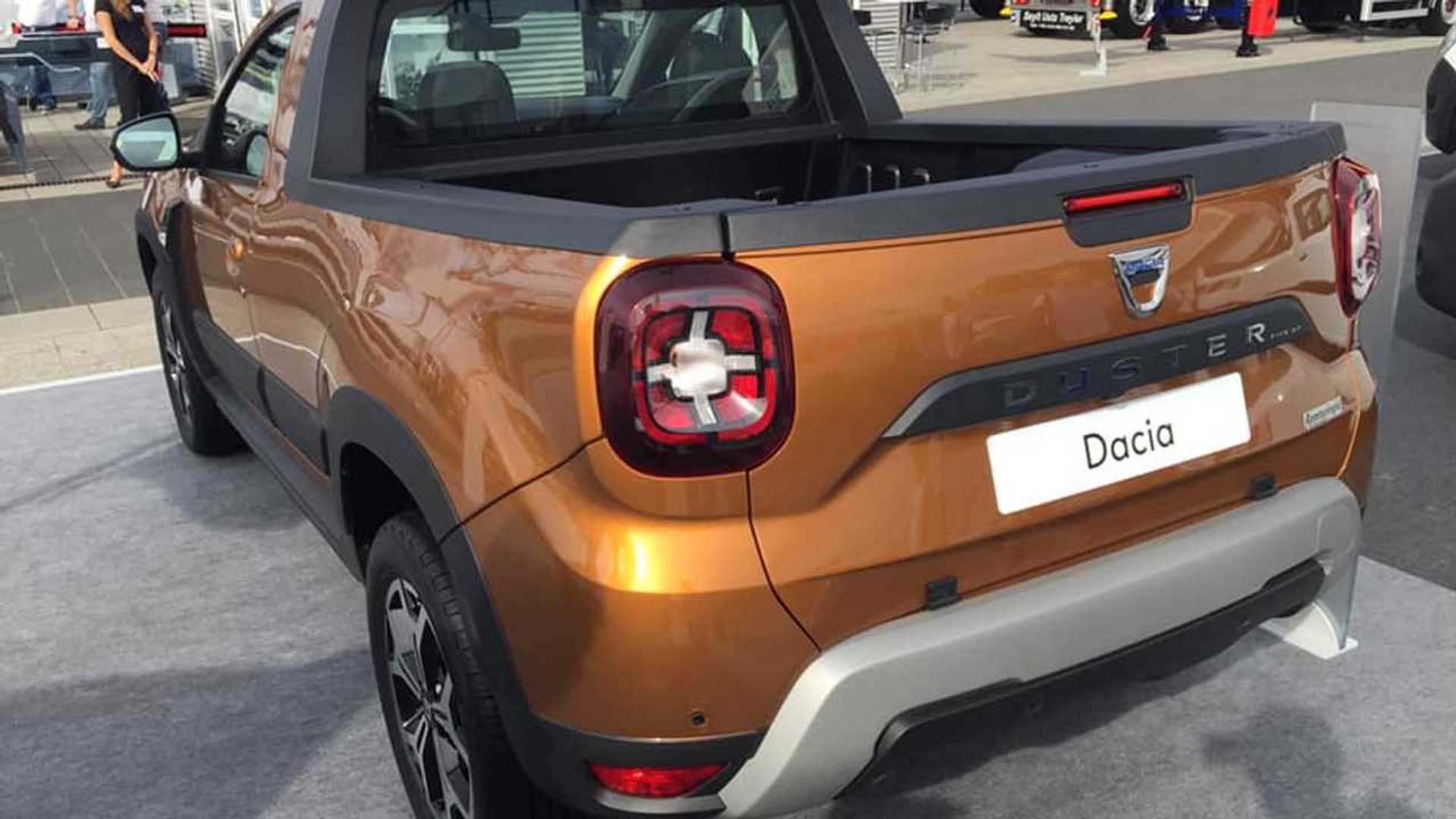